The curator of the Louvre museum has been found dead. The famous professor Robert Langton, who specializes in symbolism, arrived at Paris yesterday to aid in the police investigation. Little did he know that according to the chief inspector, Langton was the main suspect of the case, which resulted in the professor’s arrest. Moments before his arrest, he managed to send a message to you, his most brilliant students, seeking for help. He instructed you to investigate the crime scene, in order to unravel the mysteries behind this murder, and ultimately prove his innocence. Make haste. You are on the clock, to find the truth behind it all. 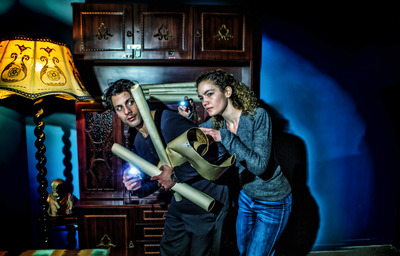 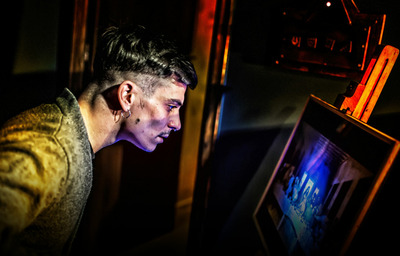 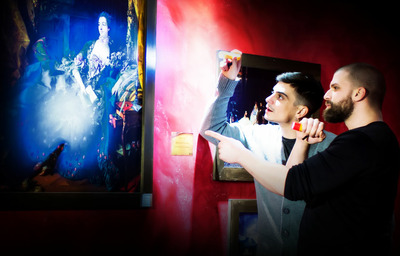 Thousand and one nights

Silent Hills: The Night Before